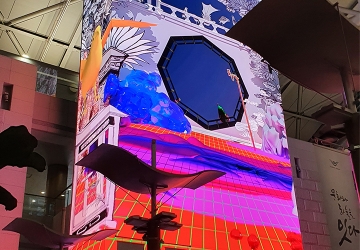 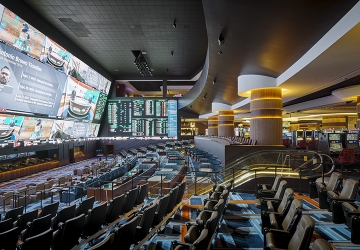 TenneT, an electricity transmission system operator in Germany and the Netherlands serving 41 million customers, called on Macom to bring the concept of an energy revolution to life in TenneT’s new Berlin-based Virtual Vision center.