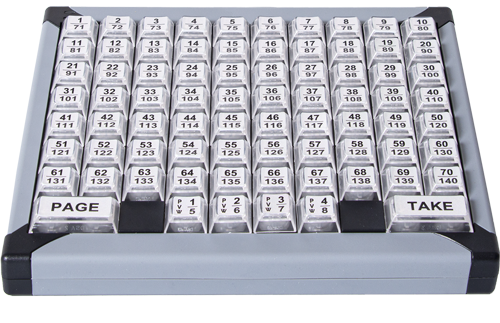 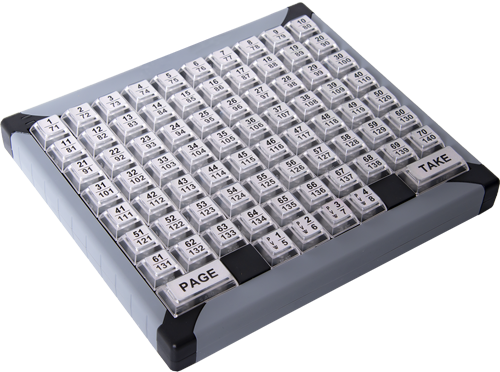 The Shot Box² is a cost-effective and compact solution designed to easily operate your Analog Way switchers. Thanks to the 76 physical key buttons, the Shot Box² gives instant access to any of the presets configured on the switcher and its illuminated keys are designed for fault-free operation allowing users to focus on the action and not the user interface.

> Download the datasheet to learn more about the Shot Box²

Discover the other products of Analog Way's consoles & controllers family

Setup Application for the LiveCore™ series

RELEASE NOTE - SOFTWARE FOR THE LIVEPREMIER™ AND MIDRA™ 4K SERIES

The National Congress of CREA with the Ascender 48 - 4L - PL

For the 5th edition of the Argentina Association of Regional Consortia for Agricultural Experimentation congress in Buenos Aires, Congress Rental trusted in the Ascender 48 - 4K - PL, the Pulse² and the Saphyr to display the many high-resolution graphics in a hyperconnected ambiance. 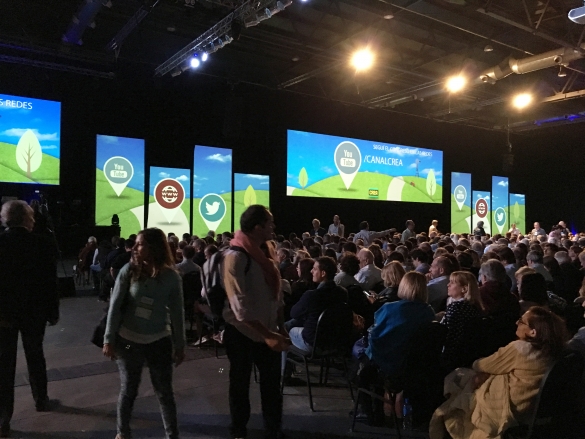 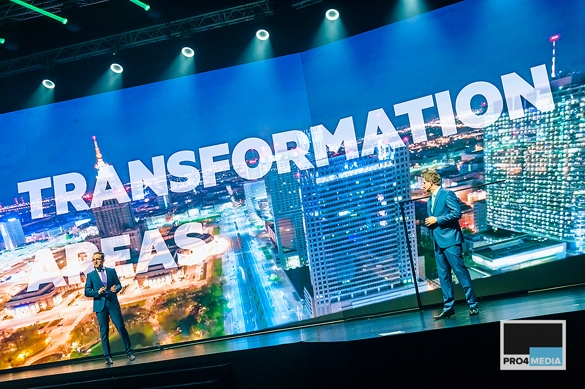 For the Hewlett Packard Enterprise Congress in ?ód?, Poland, Polymus Agency, in charge of organizing the event, opted for two linked Ascender 48 - 4K - PL and a Di-VentiX II able to route all signals to the LED tunnel in the corridor leading to the main hall and the large 6K x 2K LED wall in the conference room. 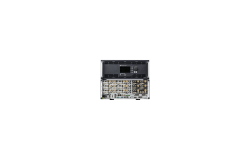 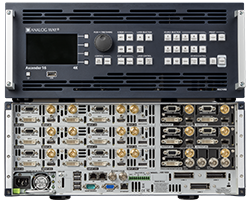 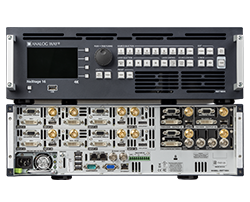 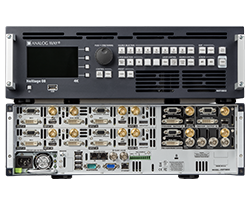 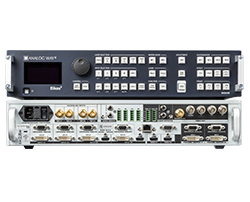 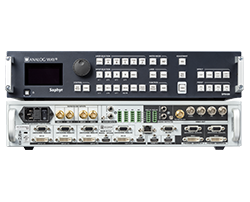 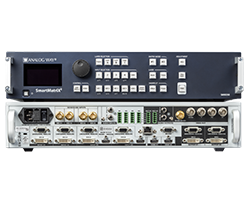 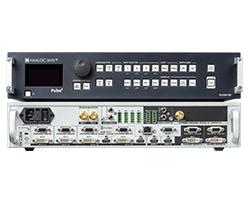 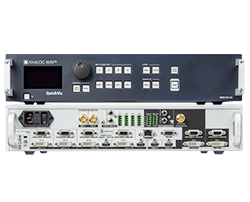 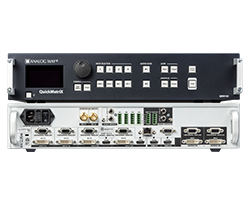 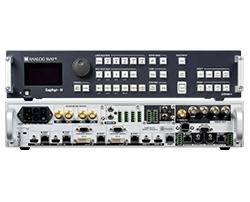 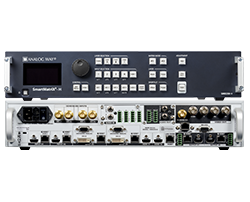 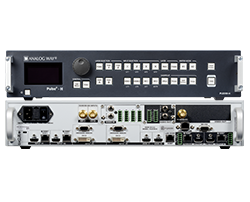 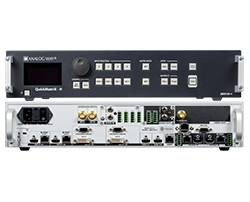 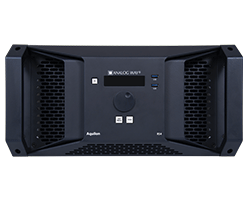 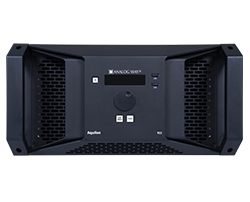 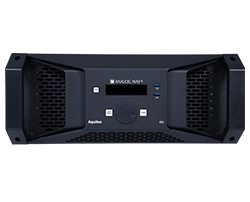 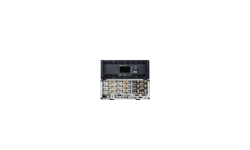