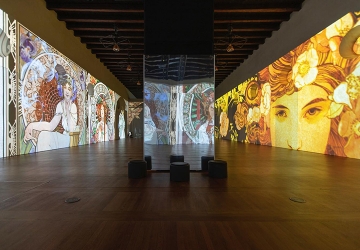 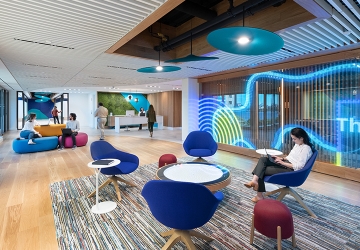 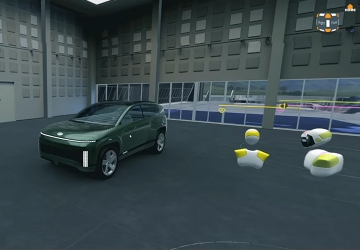 In South Korea, Incheon International Airport’s stunning Media Tower caused a sensation when it was installed at the end of 2018. The 27 x 10 x 3.5-meter LED block, with a total resolution of 4864 x 6656 pixels, displays striking short films from international media artists and serves as attention-getting digital signage for an array of messaging. Kean University, part of New Jersey's public system of higher education, has opened the Visualization and Immersive Studio for Education and Research in the Nancy Thompson Library Learning Commons on its Union campus. Believed to be New Jersey’s first and only such space, the new studio is powered by an Analog Way Aquilon C+ fully modular and scalable 4K/8K multi-screen presentation system and videowall processor.