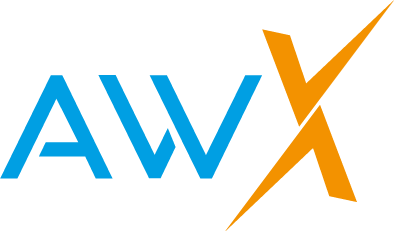 When and why should I use AWX codecs?

It is recommended to use one of the AWX codecs when the performance requirements for the installations exceed typical requirements such as 4K@60. Typical use cases are 8K playback or large blended projection full resolution video playback. AWX codecs are for example capable of handling video playback of over 100 megapixels with the Picturall Pro Mark II hardware.

The AWX codecs are optimized to work with all Picturall Mark II media servers and to provide the best possible performance for large-scale installations or events.

The Analog Way AWX encoder plugin for Adobe CC provides AWX export capabilities to Media Encoder, Premiere and After Effects. This plugin is available for both PC and Mac and can be downloaded from the Download section below.